The Scense unmanaged client: what’s in a name? 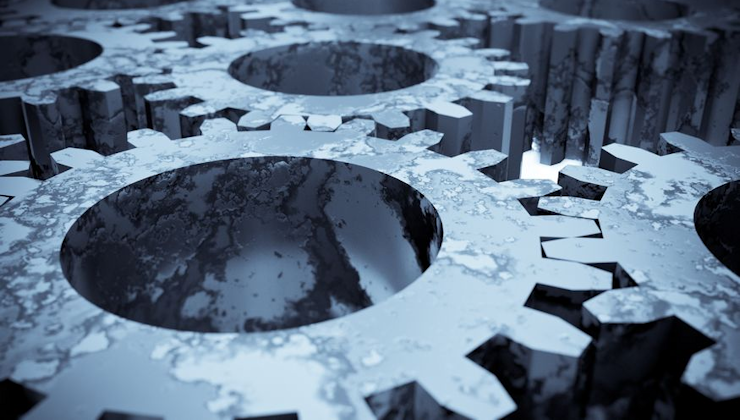 In 2011, Scense decided to add support to its software for non-domain machines: home-pcs or personal laptops and Windows tablets that are not part of a Windows domain. The first customers adopting this scenario were large educational institutes that needed to address student requests to use educational software on personal laptops. These institutes were also eager to support this scenario because of potential savings on hardware en license costs. Recently we have seen this scenario to be adopted in other industries as well.

The Scense unmanaged client is not a stripped version of the regular Scense client.

Although wrapped in two different installers (to simplify the installation), the Scense managed client and unmanaged client is the exact same software (2). In a small number of cases, the client software does behave differently because of the different expectations in both use cases. In a non-domain scenario, for instance, the machine is owned and managed by the end user. As a result, the end user decides when Scense functionality is activated and deactivated while in a domain scenario, the administrator decides when Scense functionality is activated and deactivated.

The Scense client in non-domain scenarios is fully functional ..

Because of differences in expectations in a non-domain use case, the Scense client behaves differently in a number of occasions:

Because one agent (the Scense client) supports multiple scenarios, there is no need to reinstall agent software when machines are joining domains or leaving domains. Scense will remain functional whatever scenario the machine is part of. The Scense client will automatically detect the mode in which it is run and adapt its behavior accordingly!

(2) and the same pricing applies